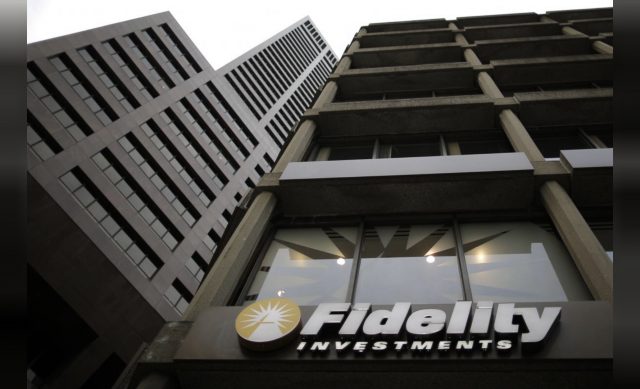 NEW YORK (Reuters) – Fidelity Investments has launched a new company for its institutional clients that will trade and store digital assets such as bitcoin, the asset manager said on Monday.

It will source the assets from large over-the-counter crypto trading firms and hold them in custody in “cold storage,” a means of storing coins offline, it said.

The company will initially offer its services for the two largest cryptocurrencies, bitcoin and ether, but plans to broaden its roster of assets next year, it said.

Fidelity’s new company could play an important role in helping the marketplace for the new asset class mature, as it draws more interest from traditional financial institutions.

The lack of custody and other back office services by brand name financial companies has kept the lid on institutional investment in digital currencies.

“Our goal is to make digitally-native assets, such as bitcoin, more accessible to investors,” Abigail Johnson, chairman and chief executive of Fidelity Investments, said in a statement. 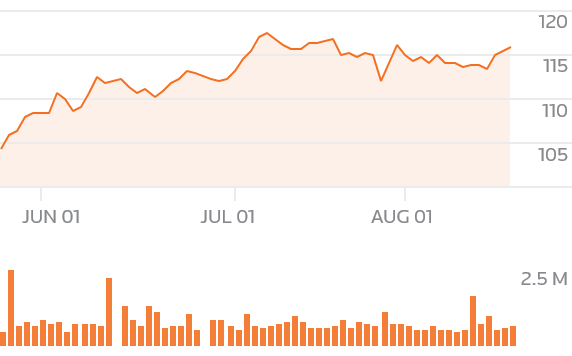 Fidelity Digital Assets, which has an 100-strong staff, is led by Tom Jessop, who was formerly president at tech startup Chain and a managing director at Goldman Sachs Group Inc (GS.N).

“Someone like Fidelity coming into this market we think will have a positive effect on the whole market,” Jessop said in an interview.

Fidelity, one of the world’s largest investment managers with more than $7.2 trillion of assets under management, currently serves more than 13,000 institutions.

Johnson has been one of the earliest, and most high profile supporters of cryptocurrencies in mainstream finance.

In 2017 Fidelity started allowing its retail clients to see their holdings of bitcoin and other virtual currencies held on Coinbase on Fidelity’s website. It has also been testing bitcoin and its underlying technology blockchain internally.

“I love this stuff – bitcoin, ethereum, blockchain technology – and what the future holds,” Johnson said at a blockchain conference in New York City in 2017.

(Read more at the source here.)